A chapter in my life finished this afternoon. A chapter which was one of the longest in my life. It was filled with ups and downs and a cast of characters that I won’t soon forget, for better or for worse. As of 5:00 PM MT today, I am unemployed for the first time in a long time. Some of you know where I worked, while most of you do not. It matters not. The company I worked for is like so many other companies out there. Times are tough, branches close. I worked in a warehouse that distributed movies. The company still exists. It will go on sending movies to box stores and whatever Ma & Pop stores are still kicking around renting movies. It will also keep distributing TV series and theatrical films all around the world. Streaming is the name of the game now. People are buying and renting less movies than before and with the closures of the major rental establishments, distributors are buying less product from the studios. Less demand; smaller supply; I’m out of work.

My journey begin 7 and a half years ago. Well, 4 days shy of exactly 7 and a half years ago. They hired me when I was at one of the lowest points of my life. I was on medical leave for essentially having a nervous breakdown brought on by my previous employment. I felt at home right away. These were my kind of people. It took me a while to break out of my shell since I’m pretty much an introvert, but soon I was at ease and the real me was able to shine through. Grown men being paid to act like boys. Over the years, like any place, people came and went, (we even lost some friends along the way), but the core remained the same. We were a family. A decent number of us were there when the last branch closed and we absorbed them. We moved into a new building and business was booming. My responsibilities grew tenfold and I got an office. 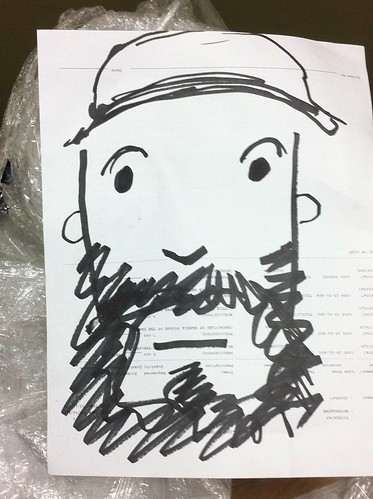 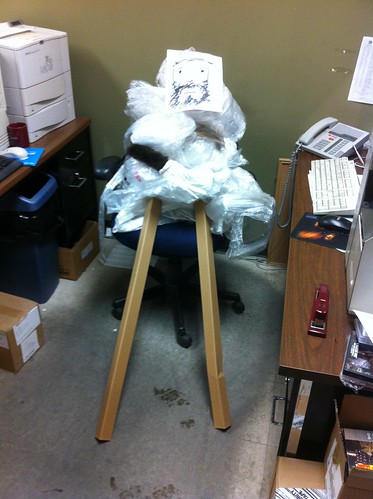 Closing the branch was the only way I was ever going to leave there. As bad as things ever got, leaving wasn’t on my agenda. Unlike my previous job, when things got tough, I had support. And by support, I mean, friends. The friends I made there are among the strongest relationships I’ve ever had. If you needed to vent, someone was willing to listen. You needed a boost, someone was there to make you laugh. When you needed to be alone, they knew when to give you space. You go on holidays and shave off your goatee, someone is there to make a cardboard cutout of a goatee because they are afraid of your face skin. Some of the most offensive, inappropriate, disturbing and profane things came out of their mouths. I loved it and more than often, I returned the sentiment. This place brought out the best in me and I was happy to provide. It also provided me with access to a plethora of movies you couldn’t find in stores for below cost. 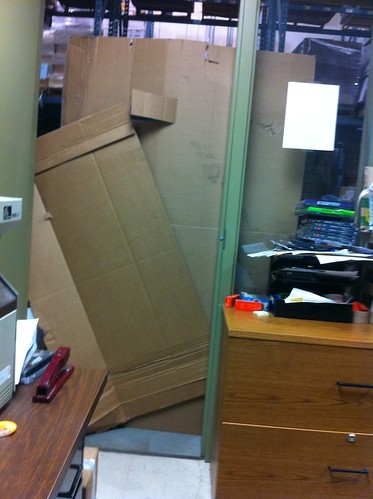 Movie Drivel would not exists if not for work. There was a routine email I had to send out to most people everyday, and it would say the same thing everyday. One day, just to see if people were actually reading the emails, I starting tagging them with movie quotes. The response was positive so for the last 2 1/2 years I’ve been attaching quotes without ever repeating a movie. The email was tied in with the orders that were being shipped. Once the shipping stopped, Movie Drivel starting tweeting QOTDs. One week later, the blog was officially launched and I’ve been having a blast. A big thank you to those of you whom have chosen to join the ride.

But now it’s time to move on. To what? I don’t know yet. I am going take some time off and spend the rest of the summer with my wife and my son (the famous author of the Nate’s 10 Words column, found exclusively on Movie Drivel). Work can wait for now. I will eventually find new employment and hopefully, become friends with my new co-workers. Nothing will replace the memories that have been created. I will miss it and I will drive by it often.